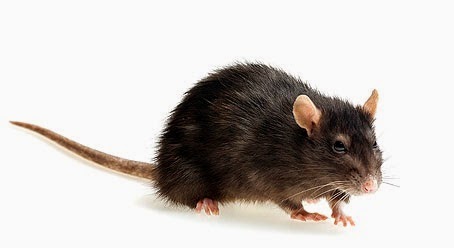 In the Northeastern U.S. there is only one species of rat that concerns pest control professionals. This species is the Norway Rat. The Rat is nocturnal by preference but can adapt this behavior if the environment causes it to do so. They have many similarities with mice but there are some startling differences. Norway rats are larger than mice, usually weigh between 12 and 16 ounces, have small ears that are close to the head, and a blunt nose. Both mice and rats are very destructive in their behavior by gnawing with their incisors on fabrics, walls, wires, and other surfaces. The rodent droppings and urine's will contaminate any surface.  Most importantly they are vectors of disease. 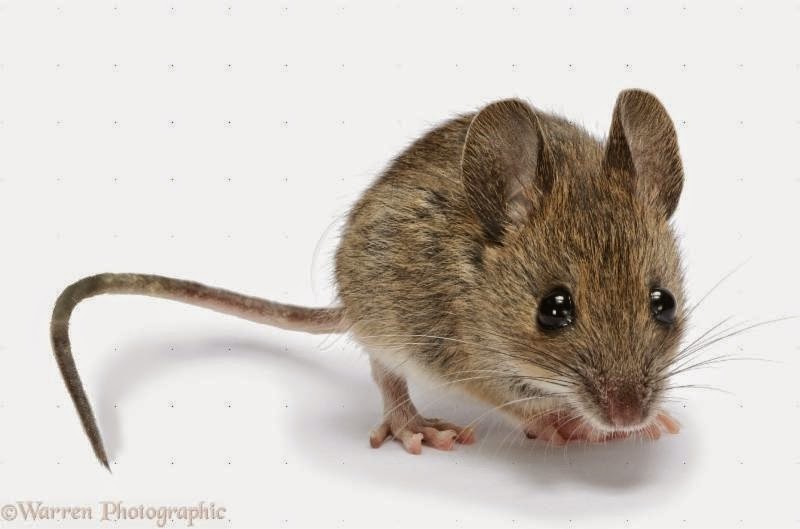 Mice are the most successful mammal on earth in terms of survival, second only to man. Mice can be found inhabiting any environment people will inhabit. They can reproduce in large numbers very quickly and give us great cause for concern both from a public health and from a pest control standpoint. In New York City and Nassau County they may find entry into home through small opening around garage doors, pipelines, and siding.

Mice are curious animals with poor eyesight but they have an excellent sense of smell and hearing, and use their vibrissae (whiskers) as tactile (touch) organs. These animals prefer small-enclosed spaces in which to function. This type of area gives them security against enemies. Their home range (distance traveled from nest to forage) is 30 feet or less, but will travel further in search of food. Mice are capable of spending their entire lives within a 3-foot diameter if all of their needs can be met in this space. 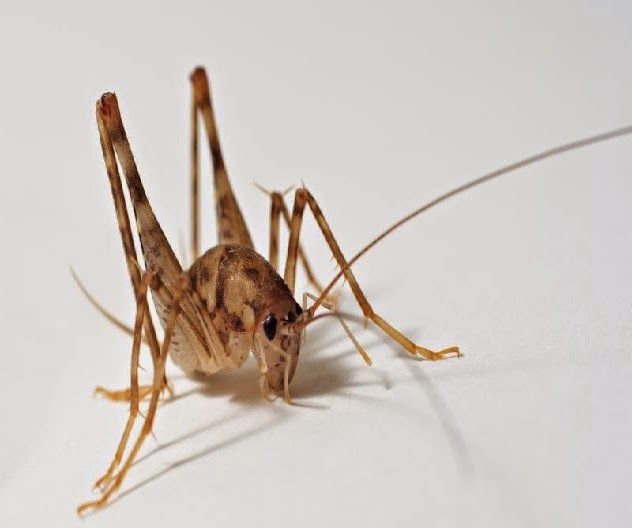 Certain crickets occasionally invade homes and become a pest by their presence. Homeowners in the Bronx, New York City, Queens, Brooklyn, and Nassau County in Long Island complain of the monotonous chirping of the House and Field Cricket, which can be annoying especially at night when trying to get some sleep. The more common Camel Back Cricket doesn't make any noise, but will put a fright into you when it happens to jump across your face while watching TV!

Indoors, some crickets can feed on a wide variety of fabrics, foods and paper products. An occasional cricket or two in the home usually presents no serious problem. However, large populations may congregate around lights at night, making places unattractive.
Visit us on the web at www.MagicExterminating.com
#rats #crickets #mice

Posted by Unknown at 2:38 PM No comments: