First a little history lesson in history, from the web site located at http://www.newyorkvsbedbugs.org/. Renee Cornea worked on the bed bug committee for the 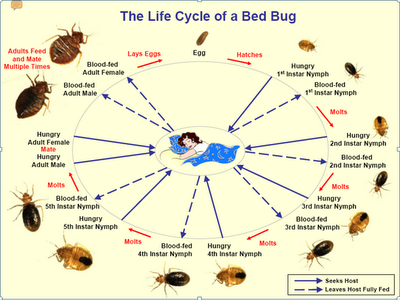 City of New York and is a private citizen. She has worked endless hours to create and maintain the web site. It is by far one of the best informational site on the subject.
I hope you enjoy this little taste of information. Notice the date! 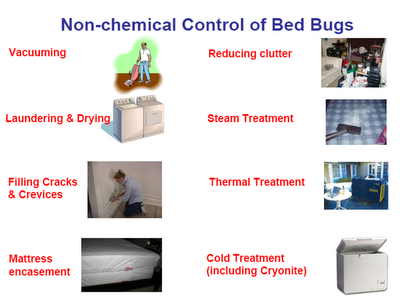 New Yorkers suffered not only from heat and humidity this summer—the city had a plague of bedbugs.

Congested areas all over the country had the same complaint. The 1944 season was hailed as one of “the worst” to date by the insects’ victims; one of “the best” by the dozens of exterminating companies that rushed to their rescue.
The Sameth Exterminating Company, Inc., one of the largest in the metropolitan area, reported calls averaging 120 a day during the height of the heat—not including contract customers such as hotels, theatres and warehouses.

There is a familiar diagnosis:
One of the main drawbacks in combating the pests, exterminators say, is that many people are ashamed to admit their presence.
“They think bedbugs are a disgrace,” one exterminator said, “but anybody can pick them up anywhere—in theatres, subways, busses, trains. The thing to do is get rid of them and then forget it.”
The exterminators agree that there is no sure way of preventing bedbugs.
And a working bed bug savvy meter:
[A]ny exterminator who walks into a house and sees a lot of coats lying across a bed will throw up his hands in horror.
“That’s practically planting the bugs,” they shudder.
And then a simple and reasonable hope, or perhaps the DDT PR machine of 1944:
Posted by Unknown at 11:42 AM